The Nature of Industry is a VR film Framestore was tasked with creating for the launch of The New York Times’ VR channel. The 360 stereo film, which focused on the subject of biomimicry for brand partner General Electric, was delivered to over one million Times subscribers who received a Google Cardboard in order to view the film. As a designer on this project, my roles included coming up with the look of the visuals, as well as the style of the animation. Taking cues from the publisher’s paper heritage, our designs and animation were inspired by paper craft and origami. The project was awarded a Cannes Lion Grand Prix Award in the Mobile category. 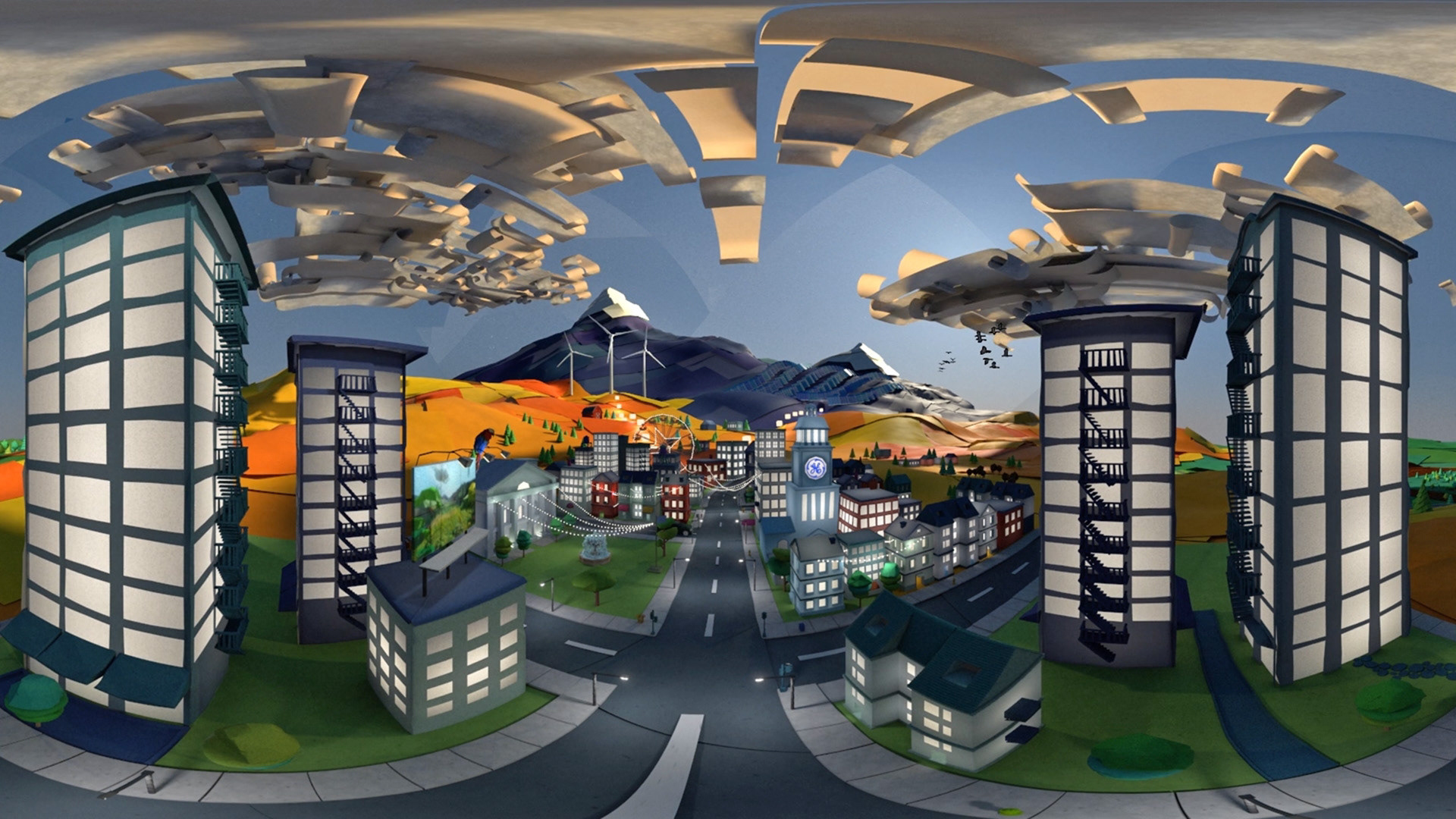 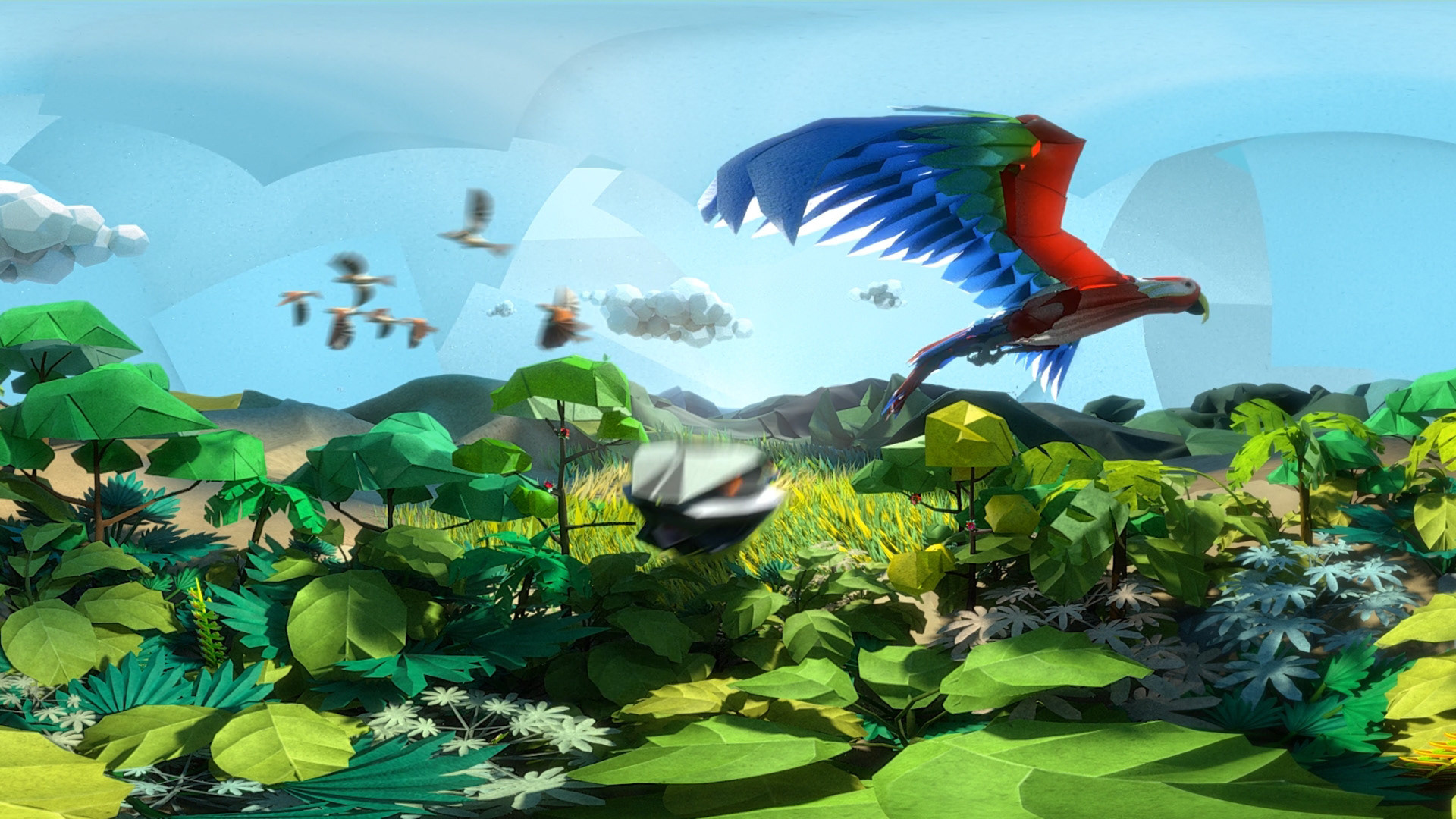 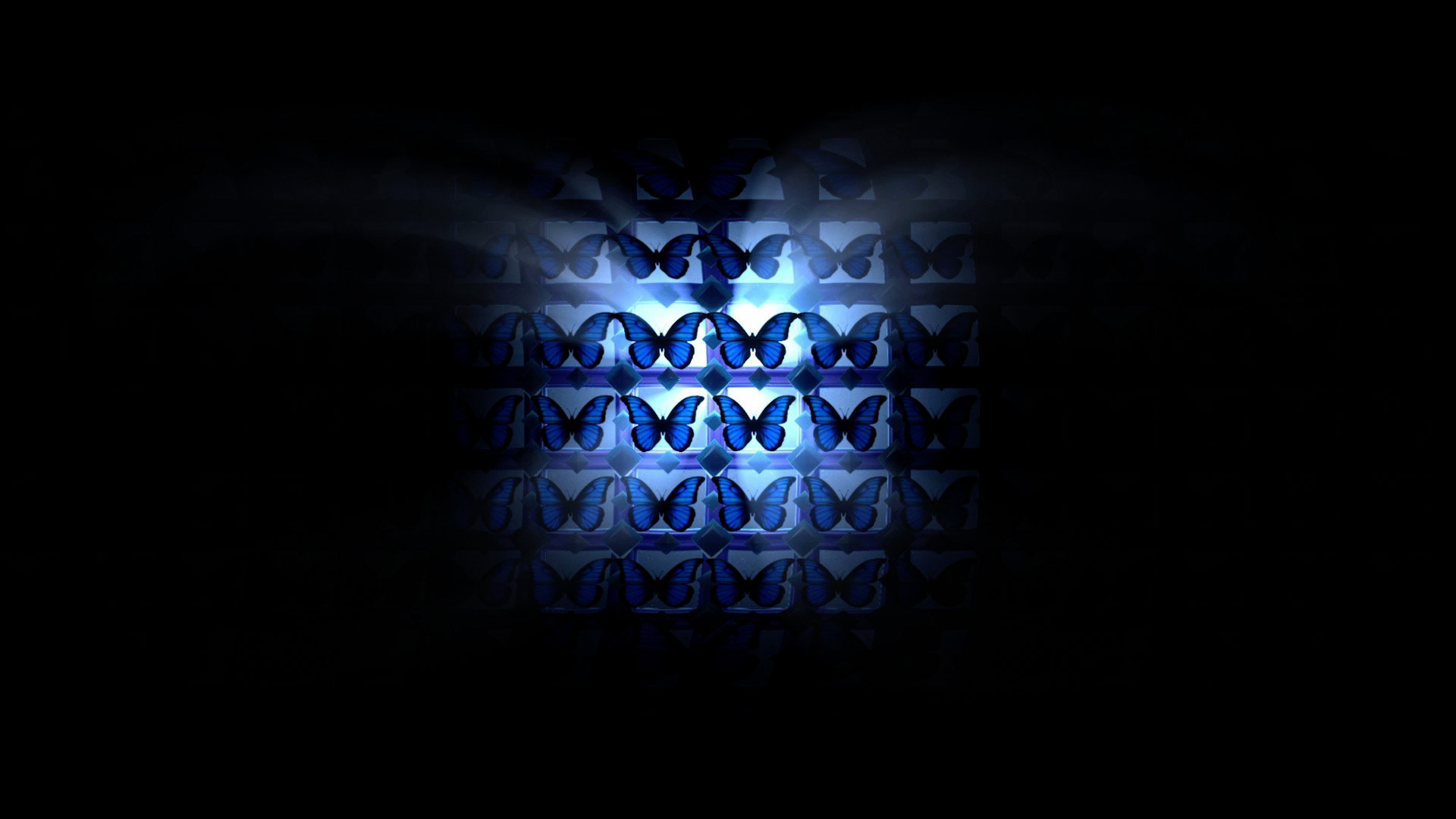 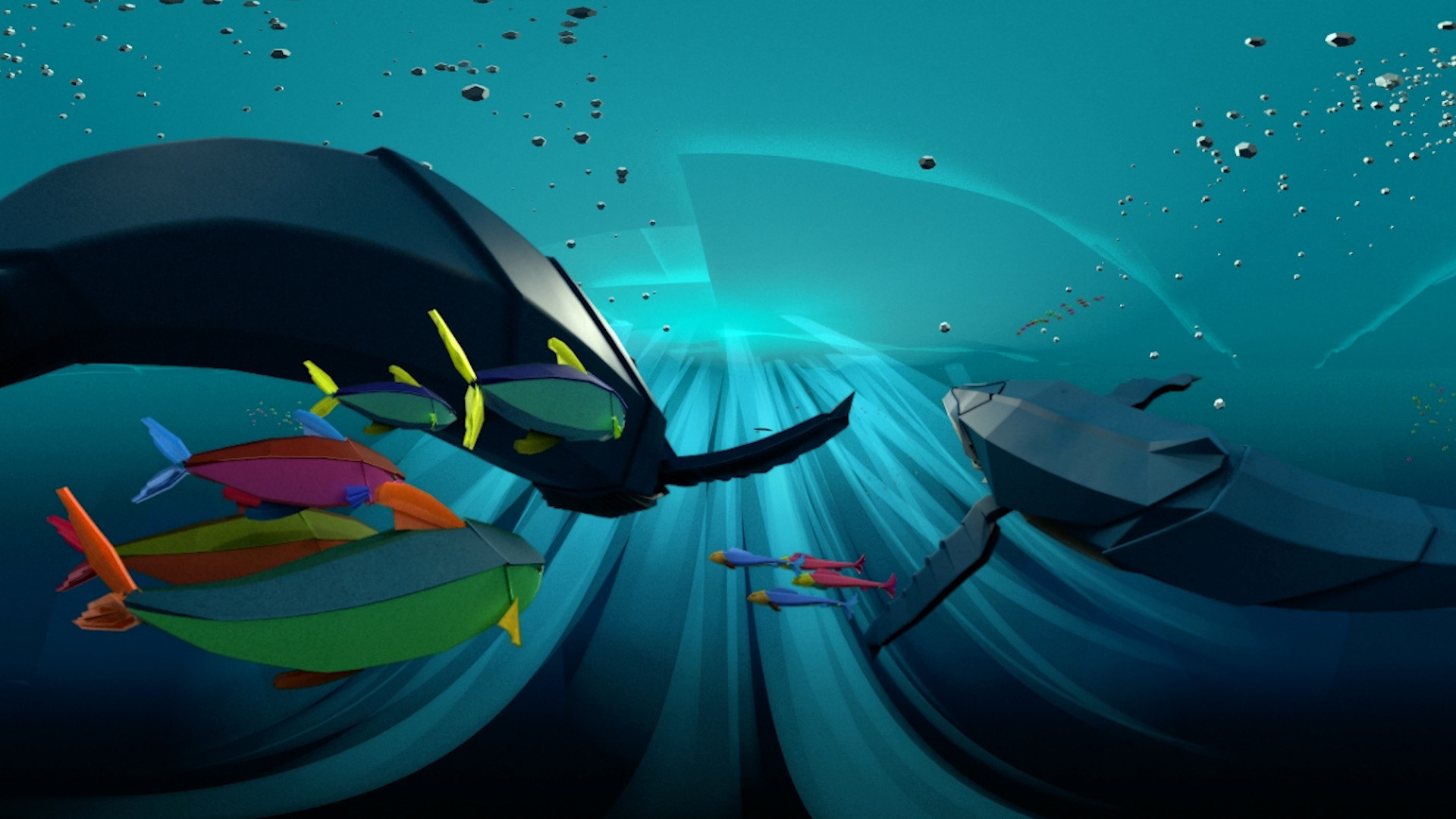